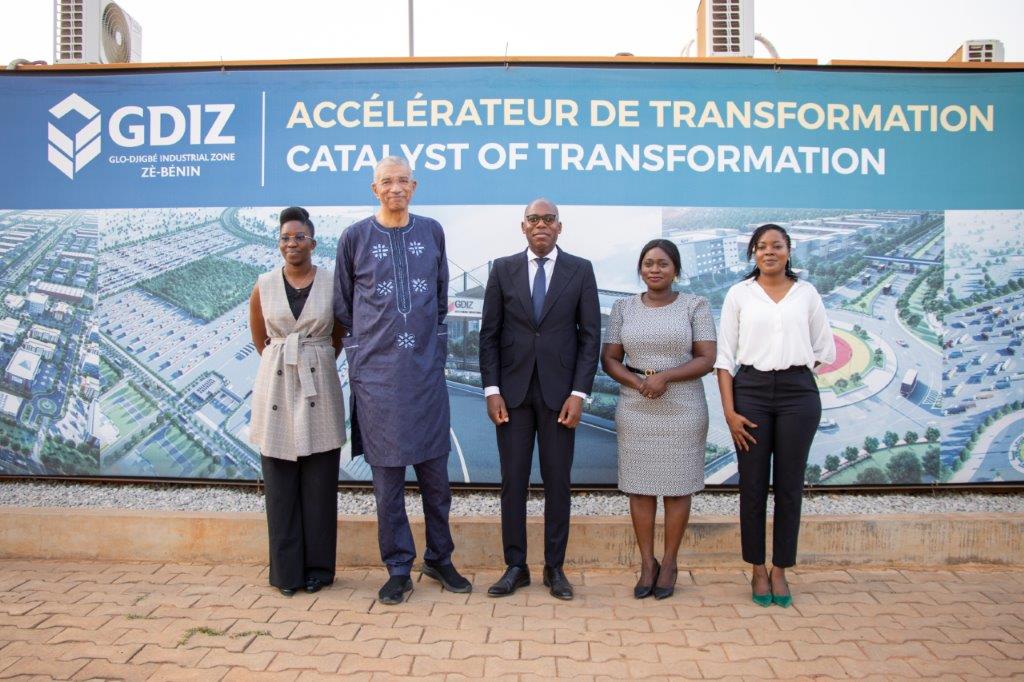 “All countries are looking for a development model. My feeling is that Benin has found its own!”
We received the economist and former Prime Minister of Benin, Mr. Lionel Zinsou at GDIZ on 29 December.

At the end of a guided tour, Mr. Zinsou said he was very impressed by the rapid progress of the work and the quality of the workforce observed in our Garment Training Centres. According to the economist, with the GDIZ, Benin is reaching out to its future!

Glo-Djigbé Industrial Zone, proud to be the catalyst for the transformation of Benin ! 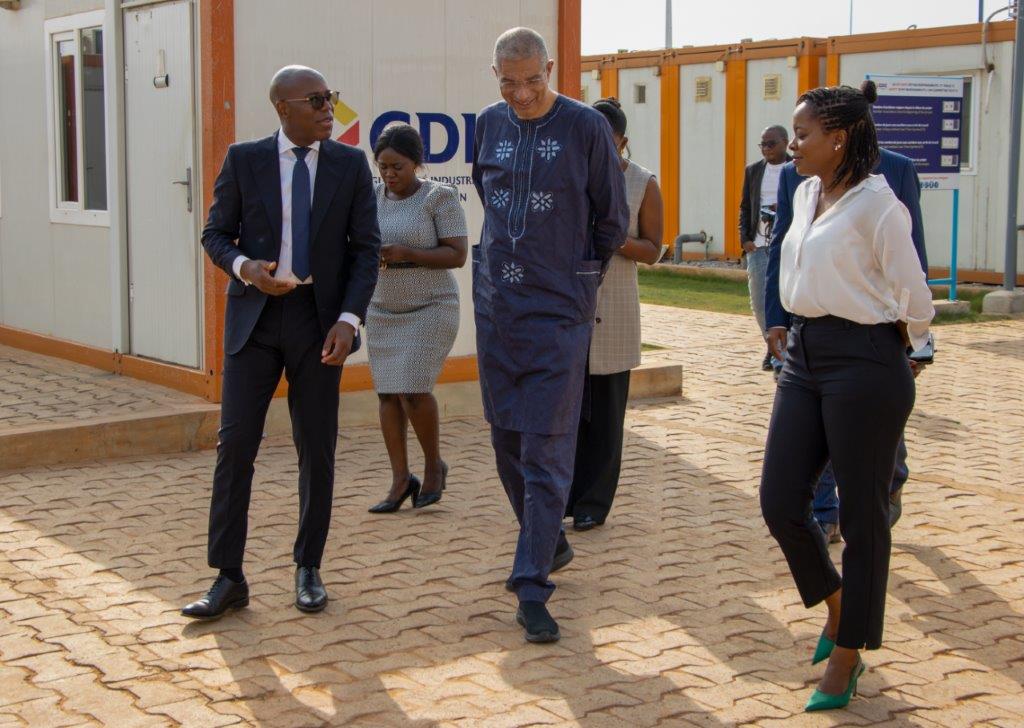 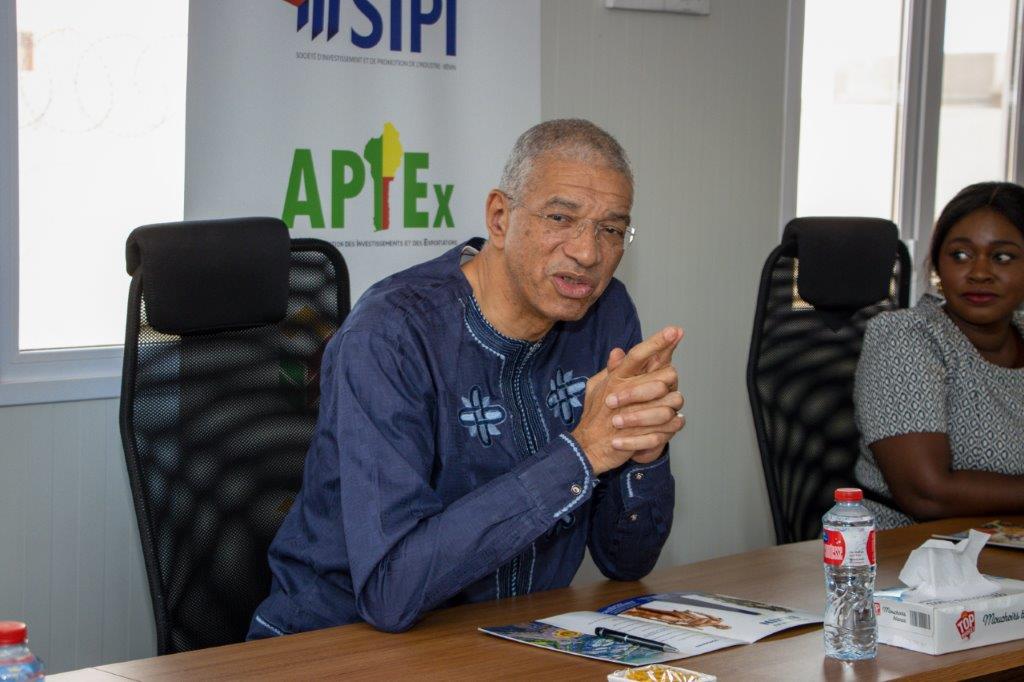 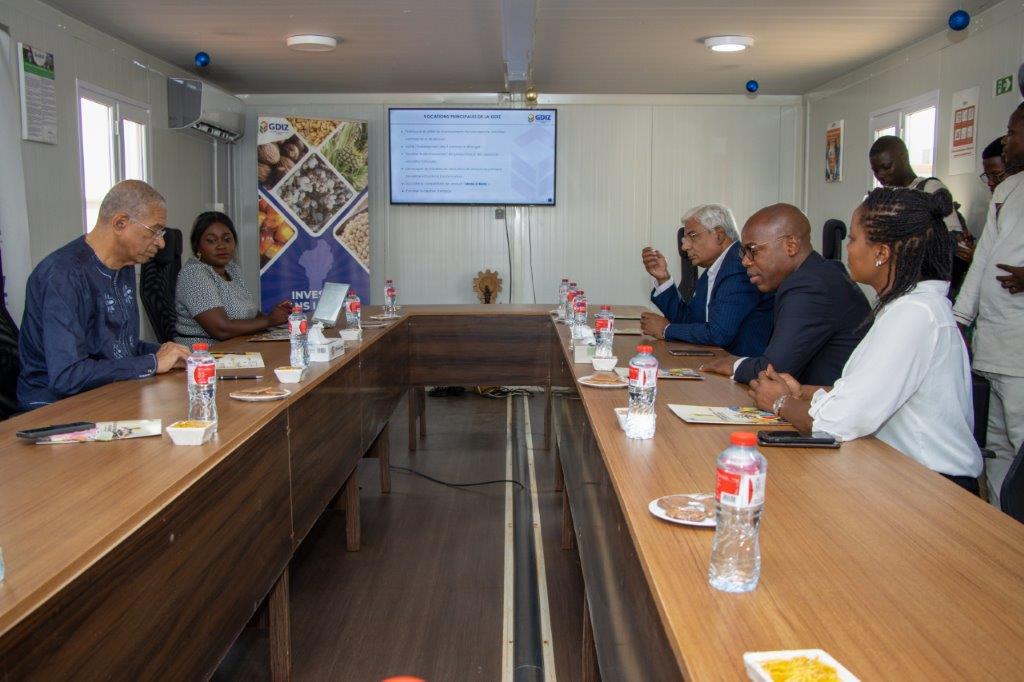 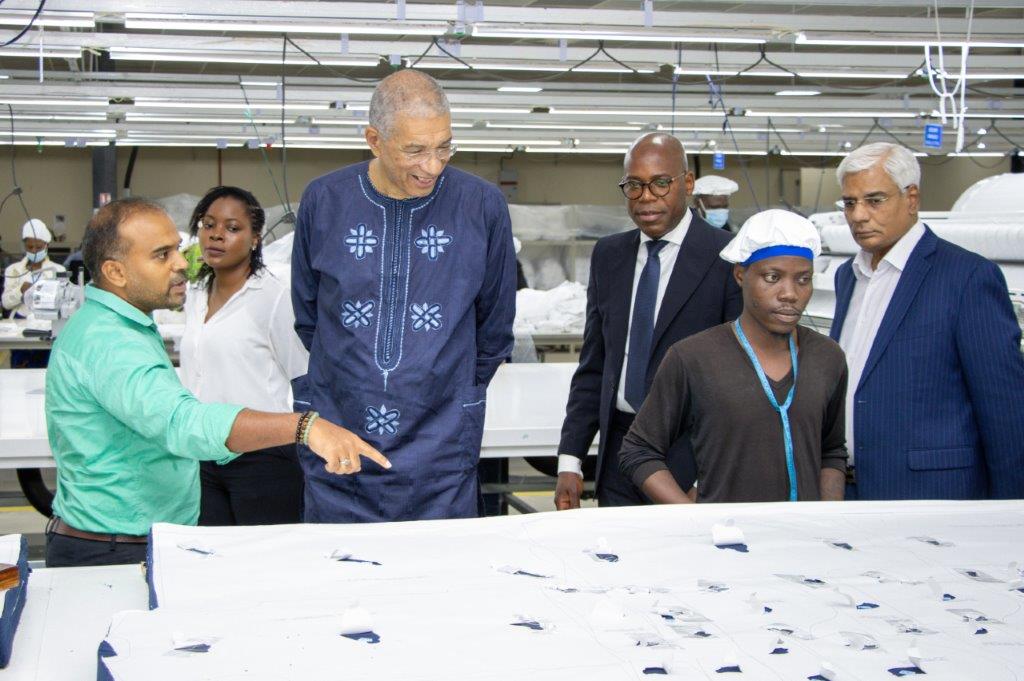 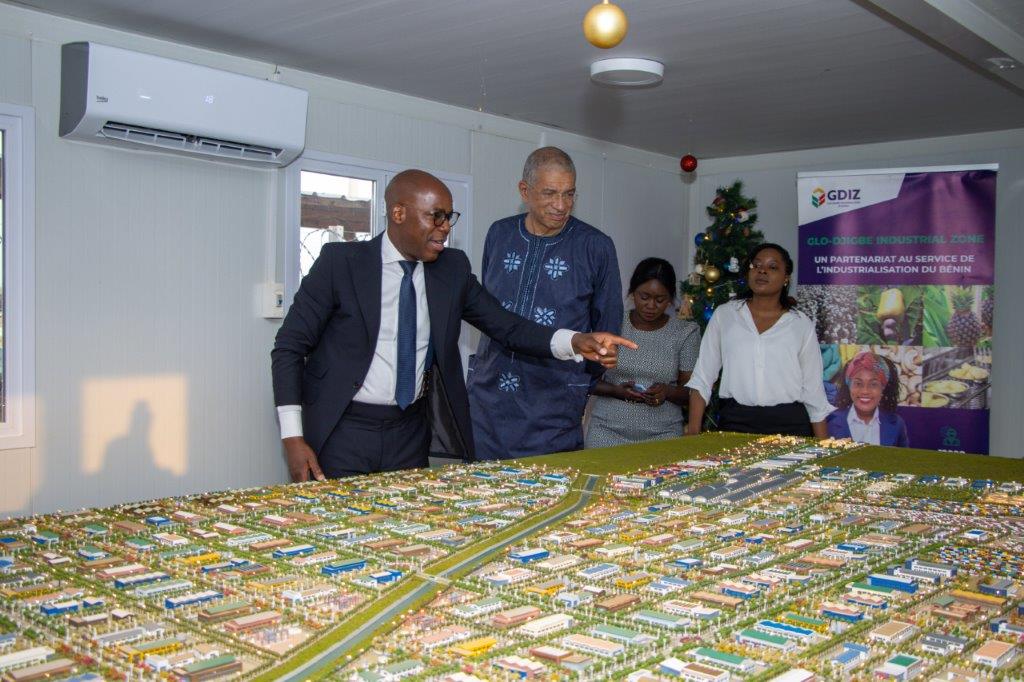