As part of the trip of the President of the French Republic Emmanuel Macron to Benin, we had the honour of receiving in the GDIZ, Mr Olivier BECHT, Minister Delegate for Foreign Trade, Economic Attractiveness and French Nationals Abroad, attached to the Minister for Europe and Foreign Affairs.

The Minister was accompanied by a delegation composed of :

The French delegation was received by:

Our guests went to the field and visited key GDIZ’s infrastructures such as the cashew nut warehouses or the Garment Training Center.

Mr. Bechet, committed himself to working for the establishment of French companies in the 2nd phase of the zone, stressing that projects like the GDIZ are real opportunities for foreign investment.
He mentioned the setting up of an economic mission by the end of 2022, during which GDIZ officials will travel to France to meet French investors. 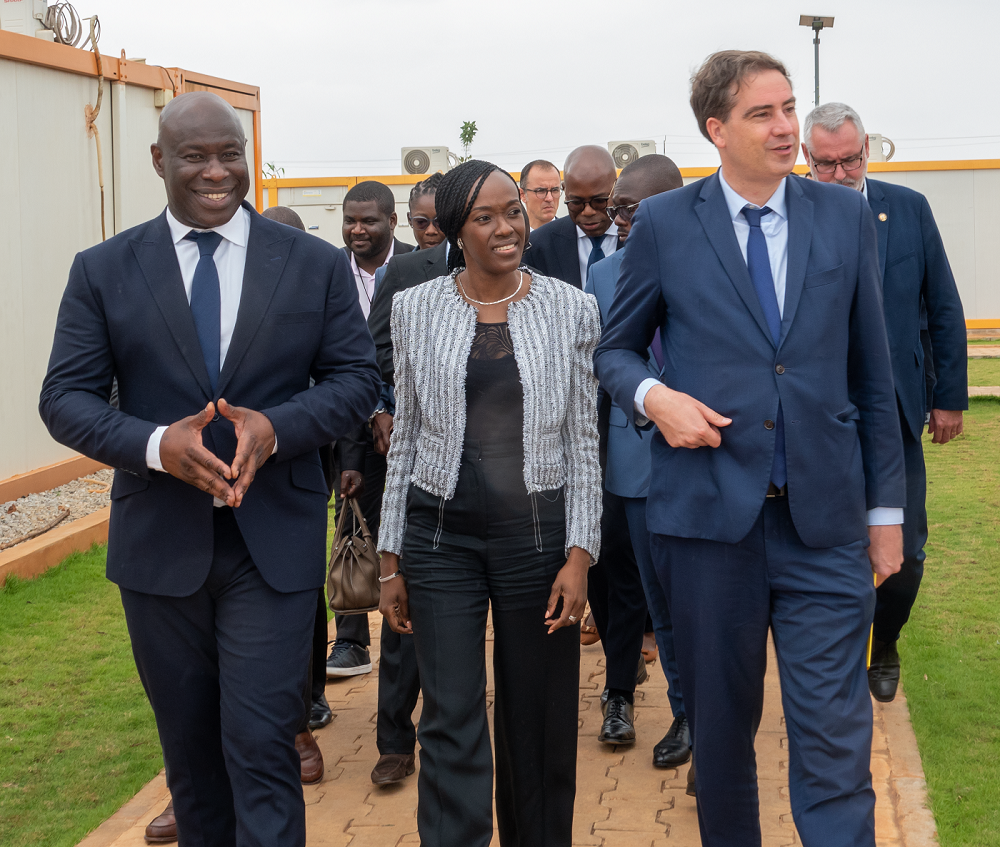 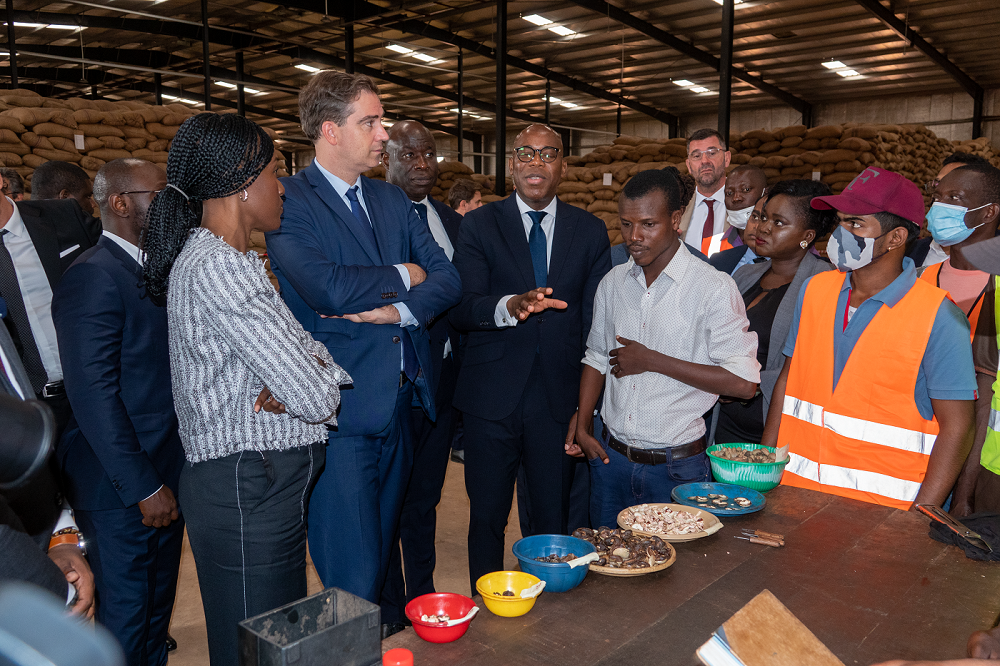 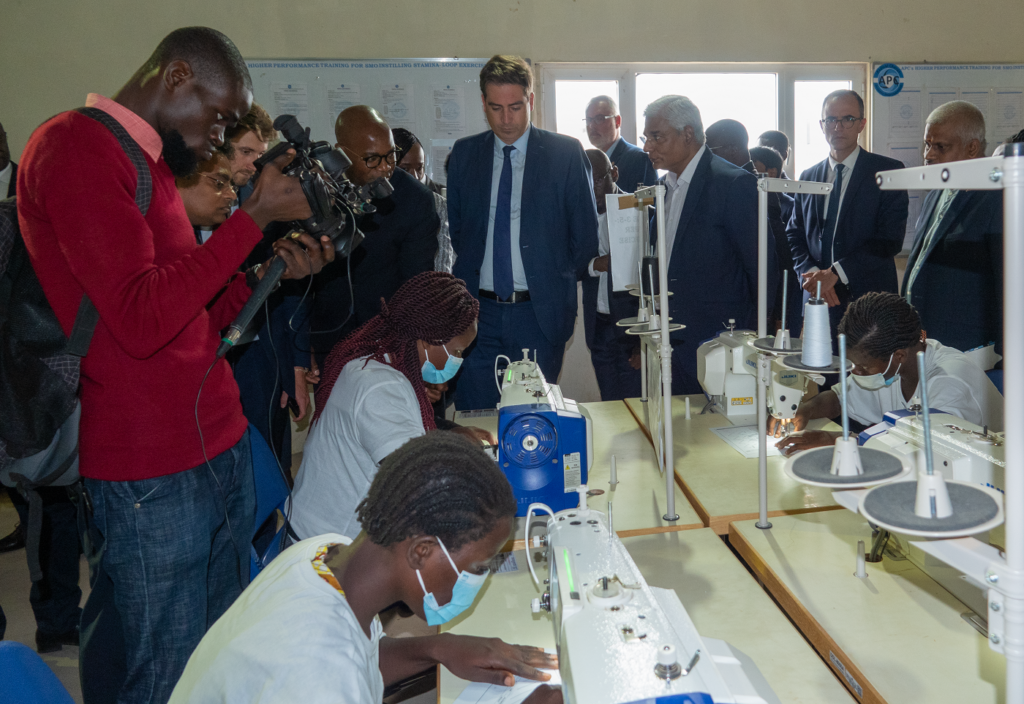 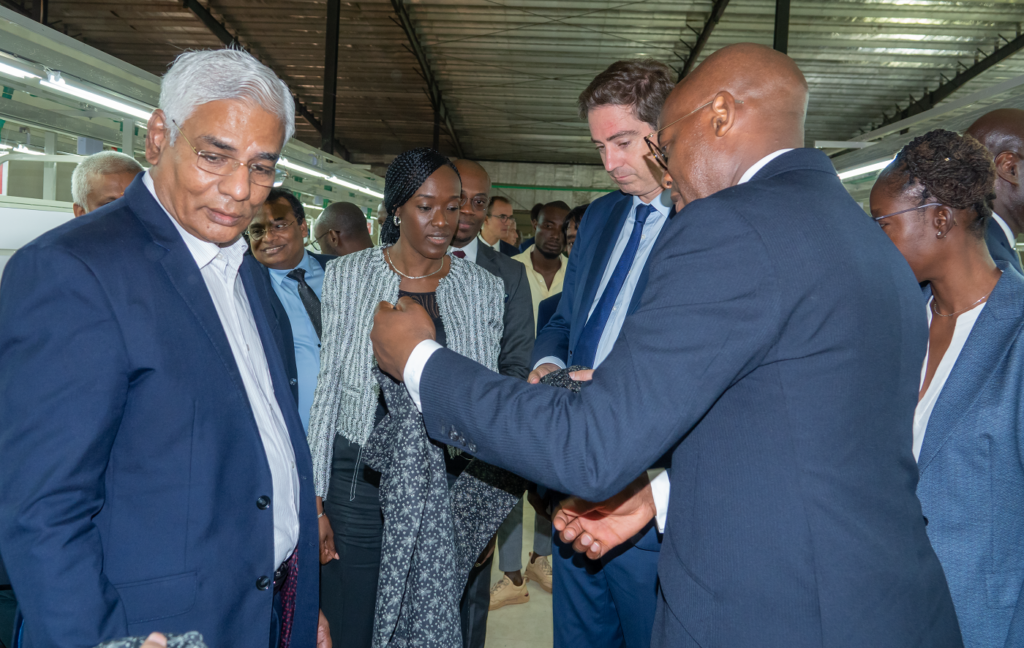 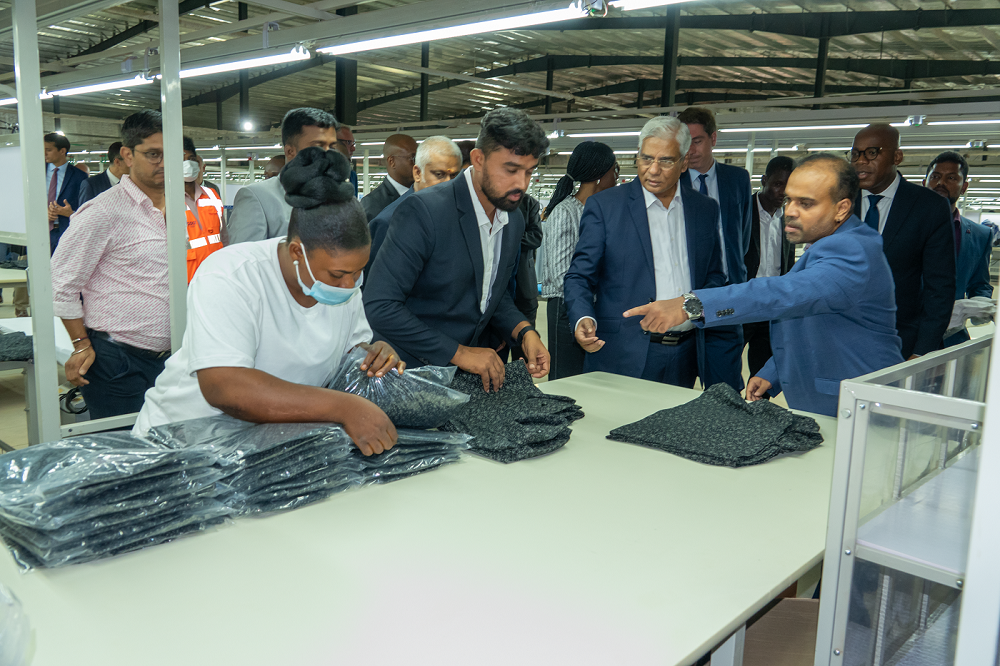 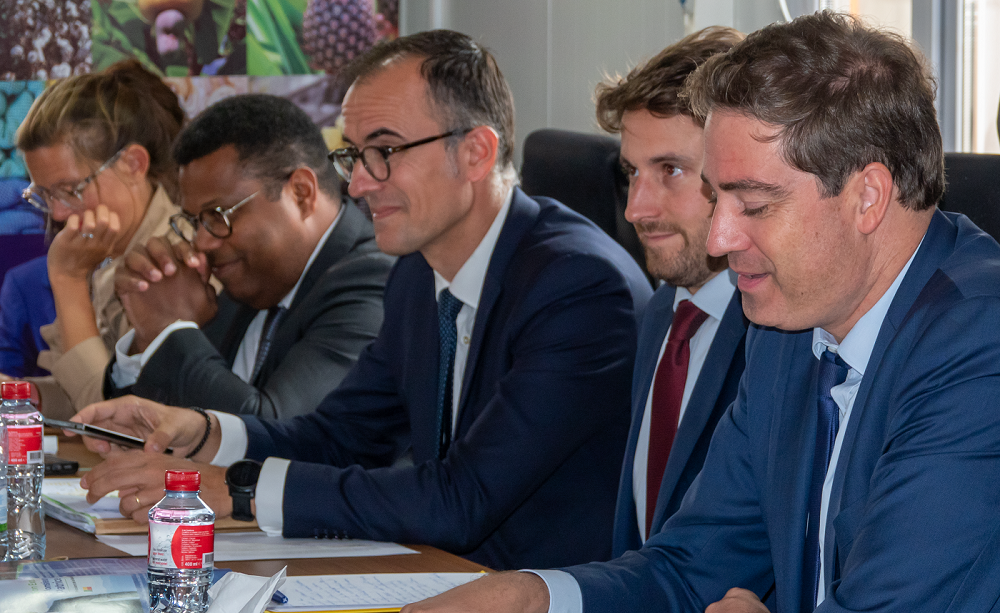 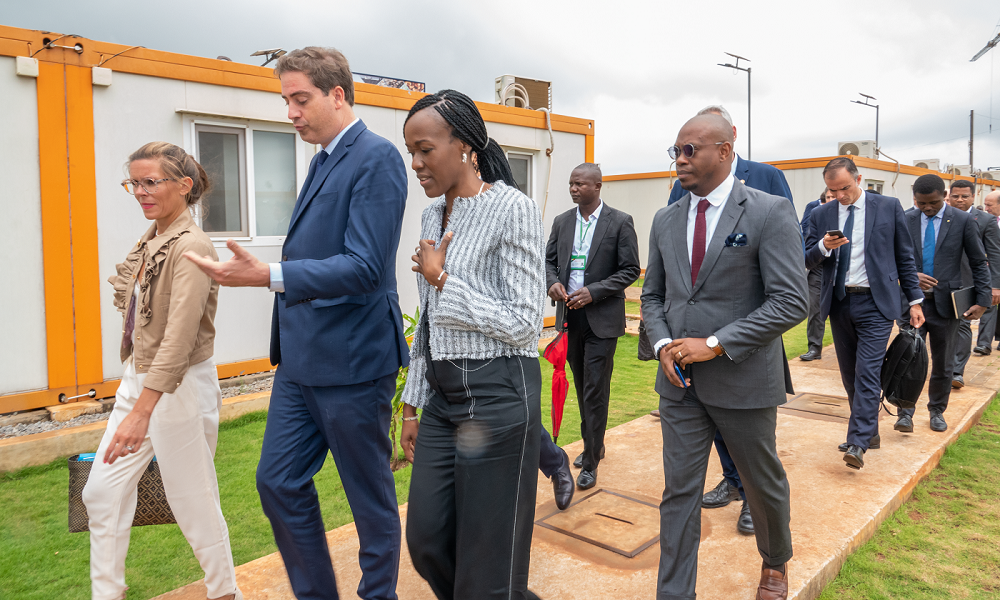