SINO-BENIN NOIX DE CAJOU to set up a factory with annual production capacity of 15,000 tons of cashew nuts in Glo-Djigbé Industrial Zone (GDIZ) 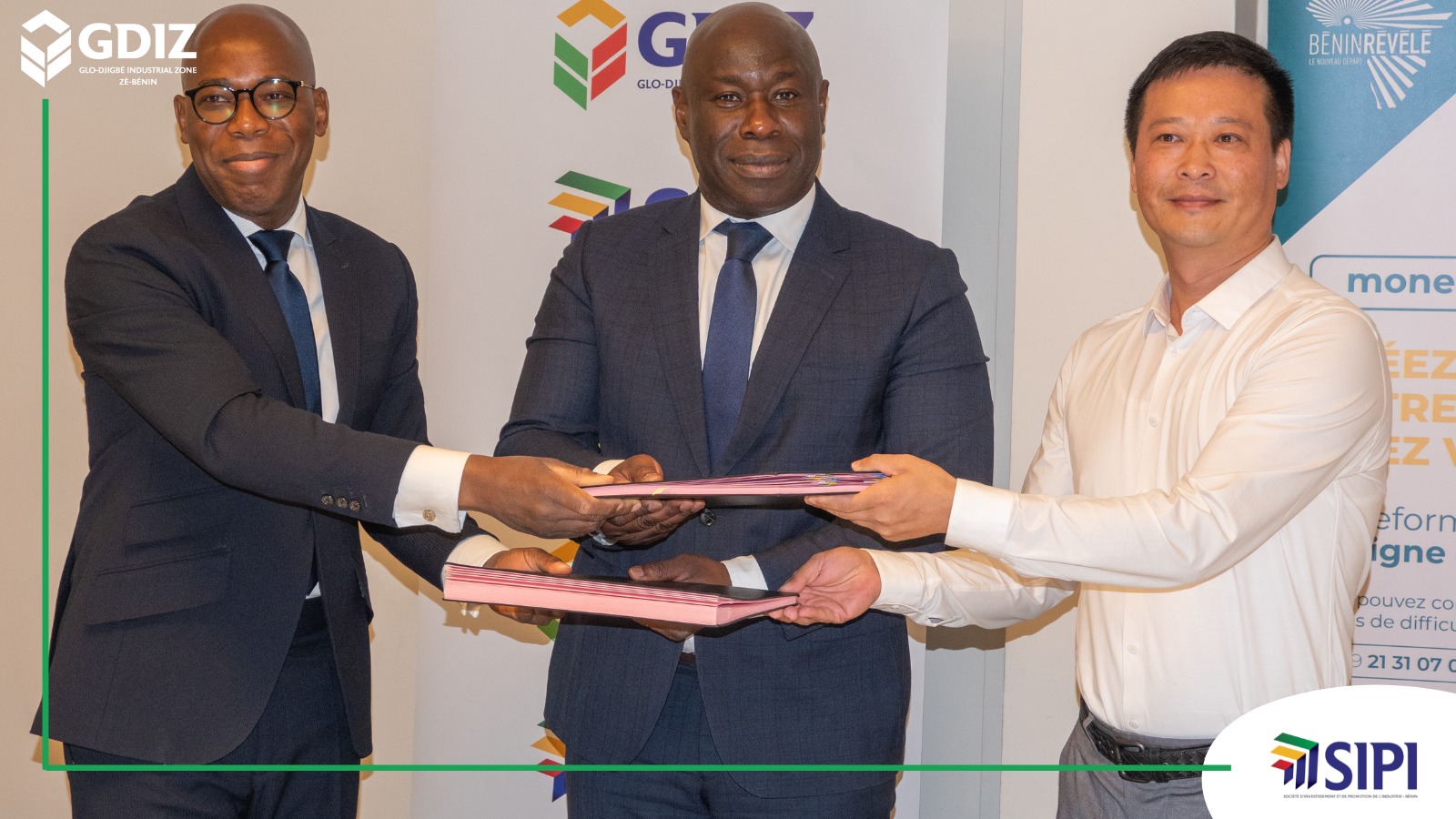 In efforts to diversify their business portfolio as a cement manufacturer in Ivory Coast with many years of experience, this latest investor is now venturing into cashew processing with a Vietnamese partner. Several international investors from India and Vietnam are also pushing to diversify into cashew processing in West Africa. The Government of Benin has passed a new decree that bans raw cashew exports starting April 2024. Cashew processors have welcomed this decision and are calling it a strong commitment from the authorities to guarantee raw material for investors setting up within GDIZ.

In Phase 1, SINO-BENIN NOIX DE CAJOU will be setting up a sixty (60) tons per day processing plant spanning 1.7 hectares. This plant will process almost 10% of the total yearly raw cashew nuts (RCN) production in Benin.

SINO – BENIN NOIX DE CAJOU will generate five hundred (500) direct jobs and one thousand (1,000) indirect jobs in Benin. Each two (2) years, the number of direct jobs is predicted to increase by two hundred (200).

With the signing of the contract, SINO – BENIN NOIX DE CAJOU will order the machinery. This unit will be operational by the first quarter of 2023. 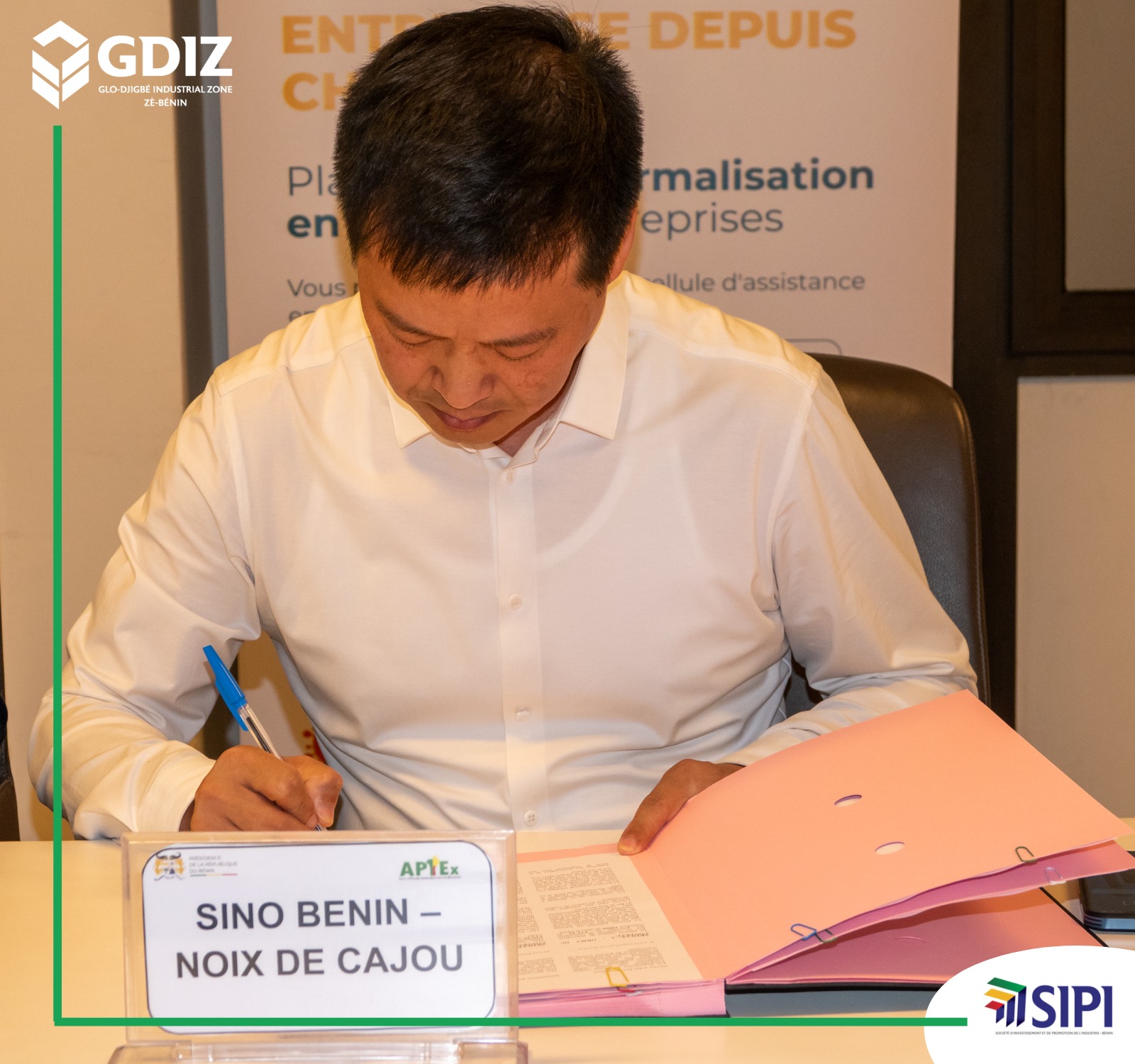 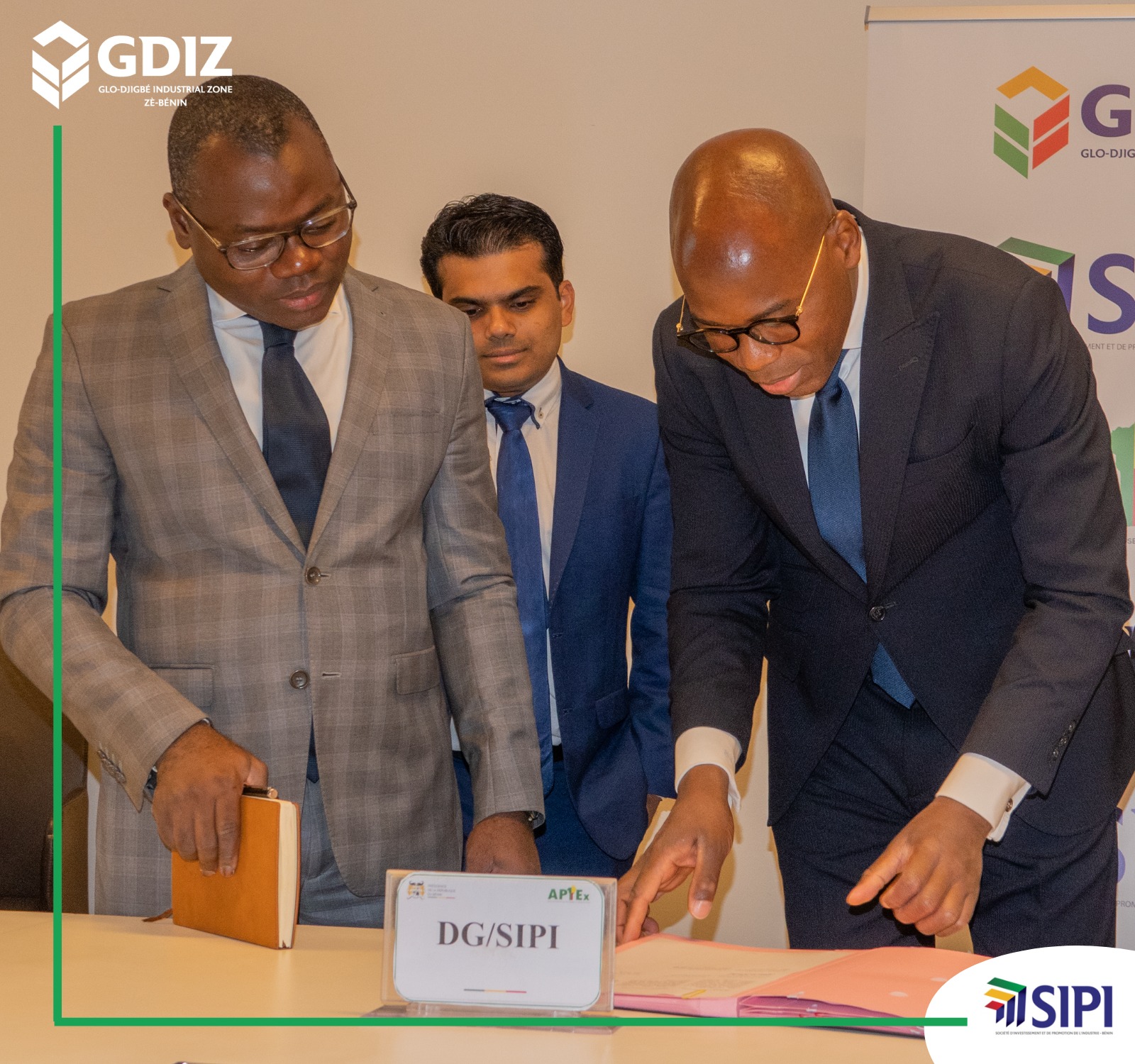