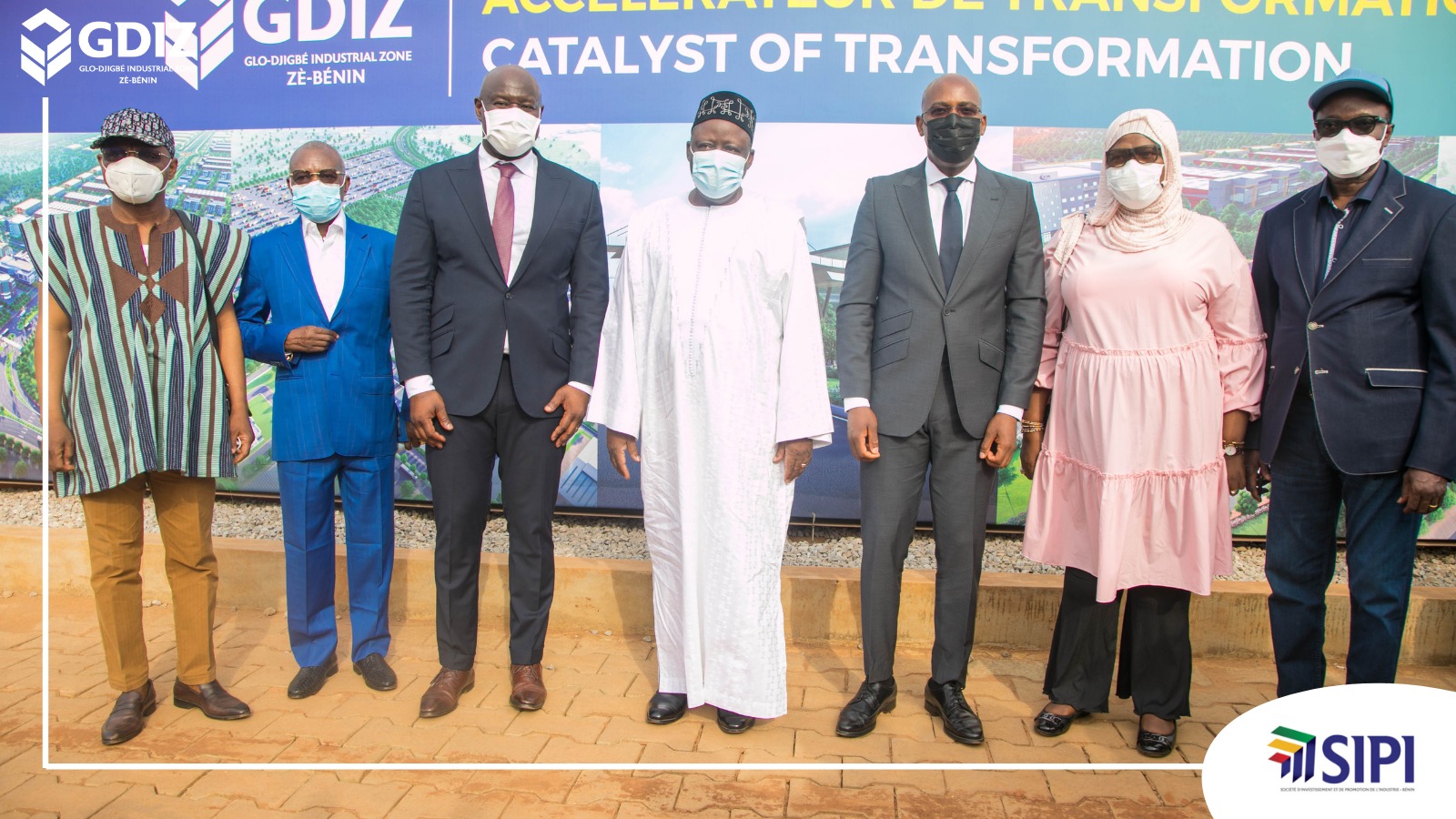 Voted on June 19, 2017, the law no. 2017-07 authorised the creation of the industrial zone of Glo-Djigbé in Benin, marking a considerable step forward for the Beninese economy.

Almost five years later, on 25 February 2022, we had the honor to receive the president of the national assembly, Mr. Louis Vlavonou, as well as Beninese deputies within the zone.

They were able to see the rapid evolution of the work on the zone as well as the different infrastructures that are being developed there.

Mr. Louis Vlavonou expressed his great joy to be able to observe the implementation and the fast execution of a law having been voted beforehand by the national assembly of Benin.

The different actors were also able to discuss: 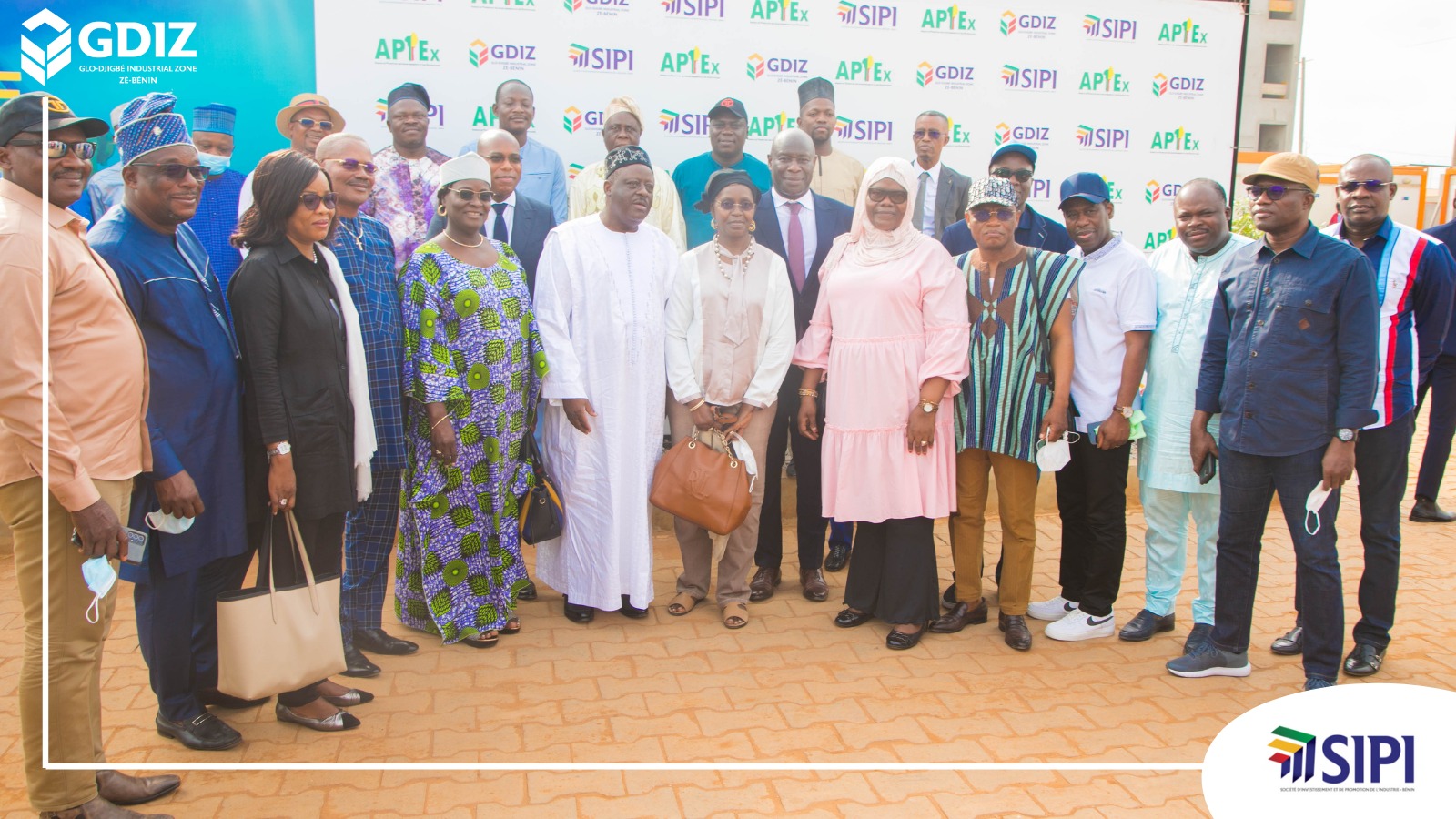 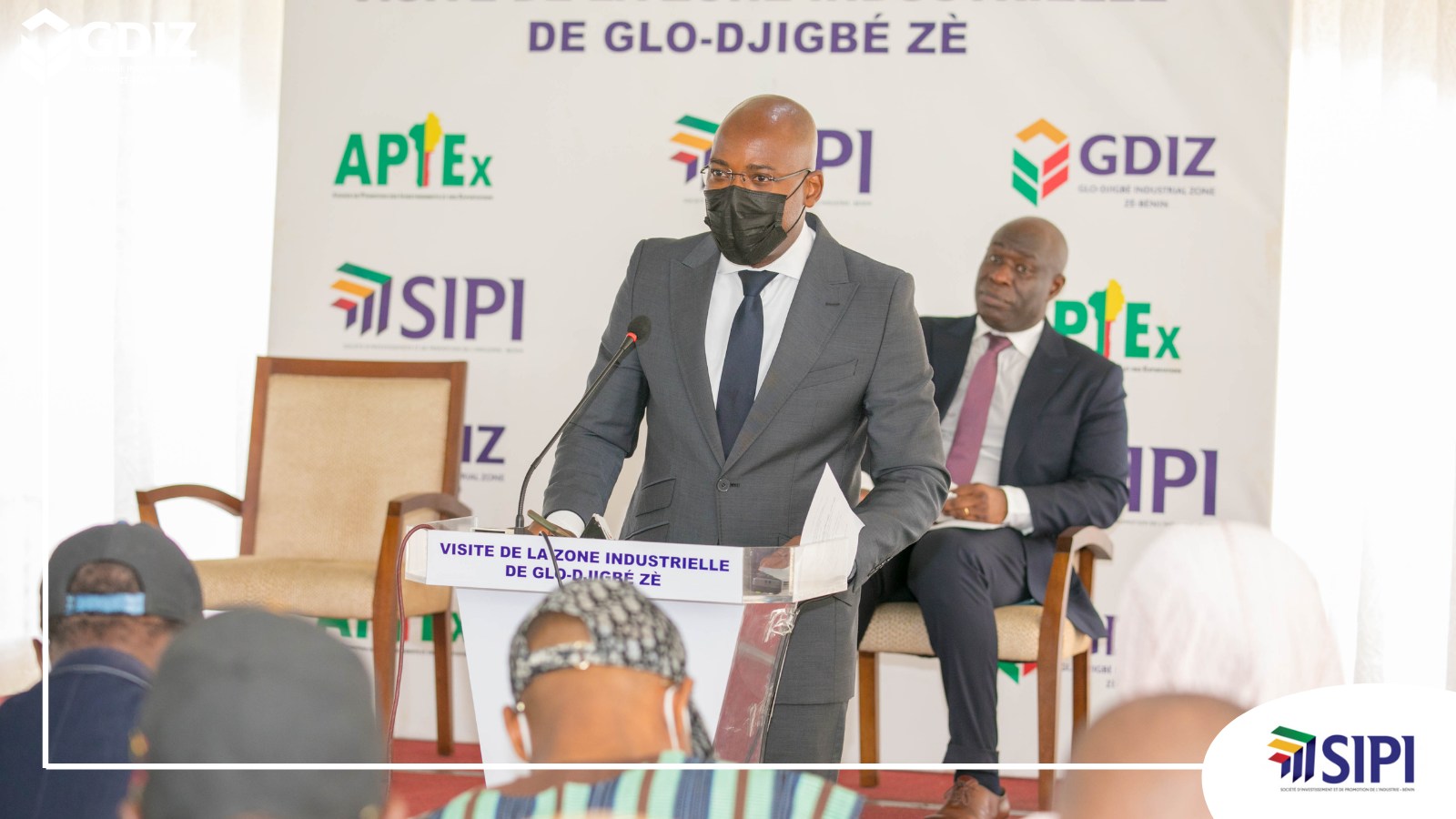 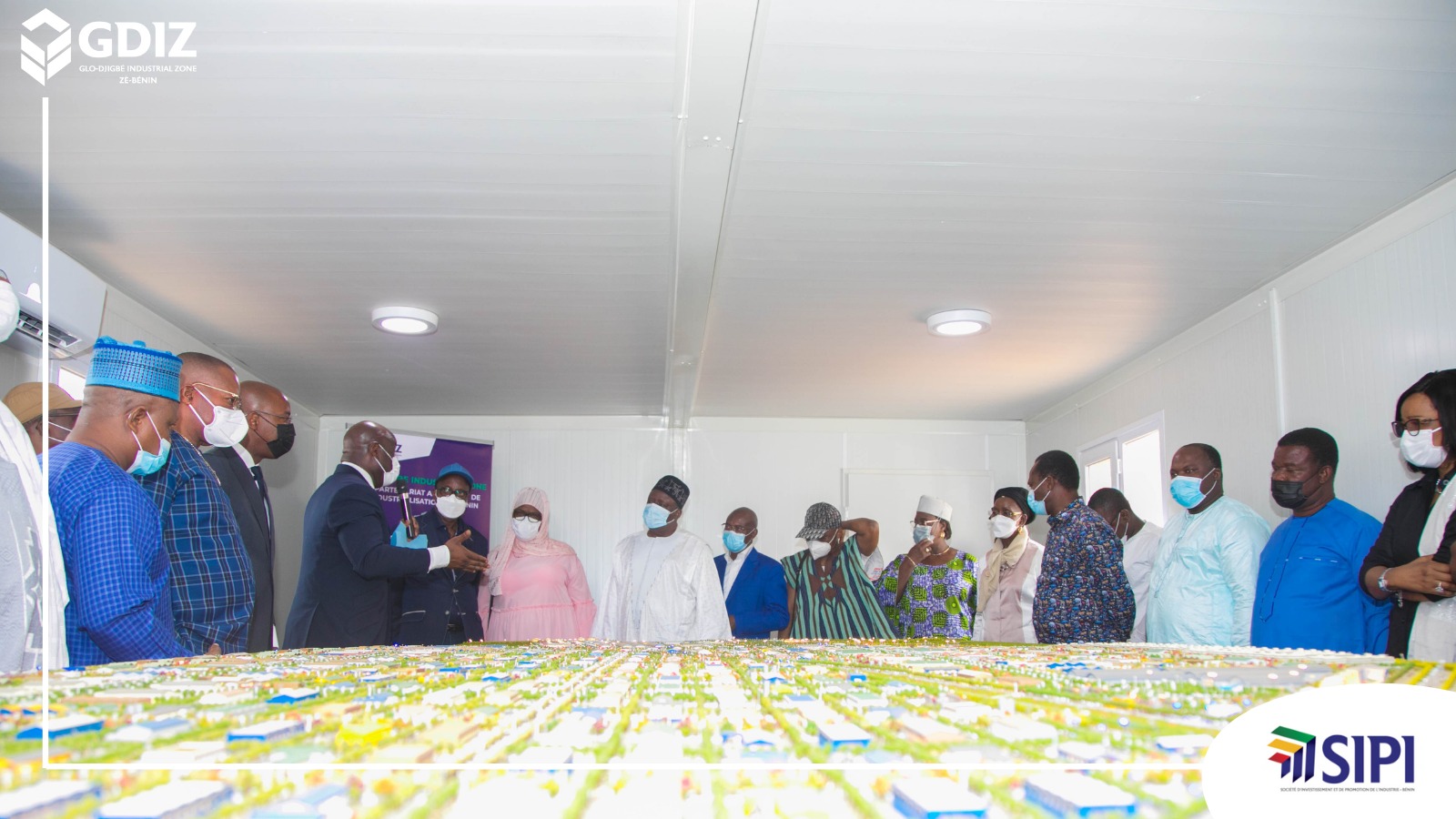 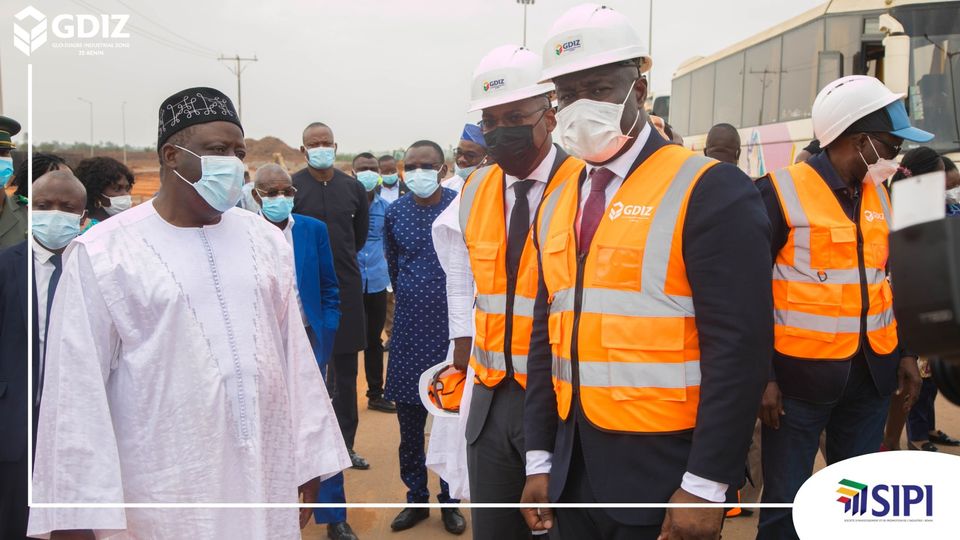 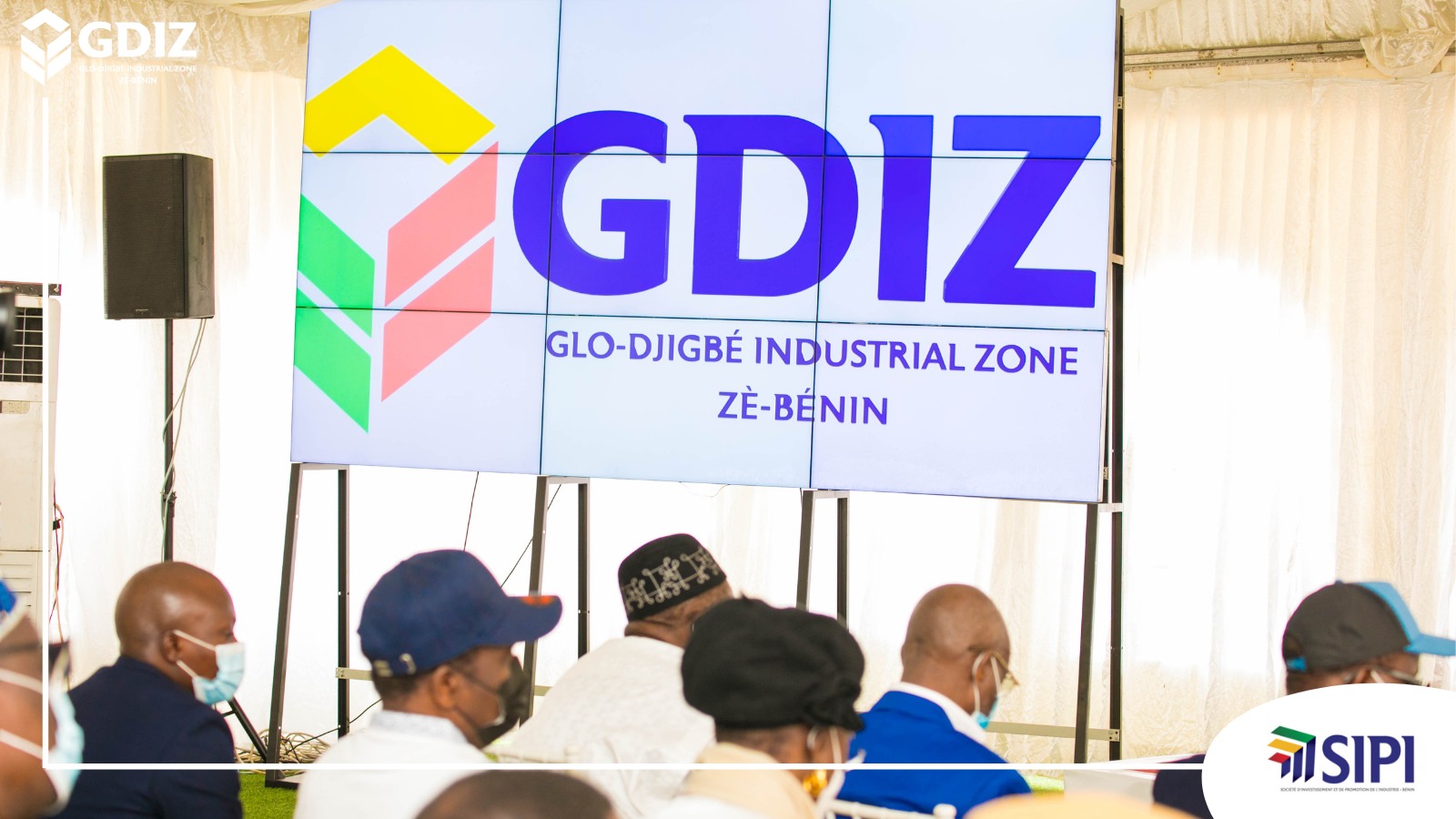 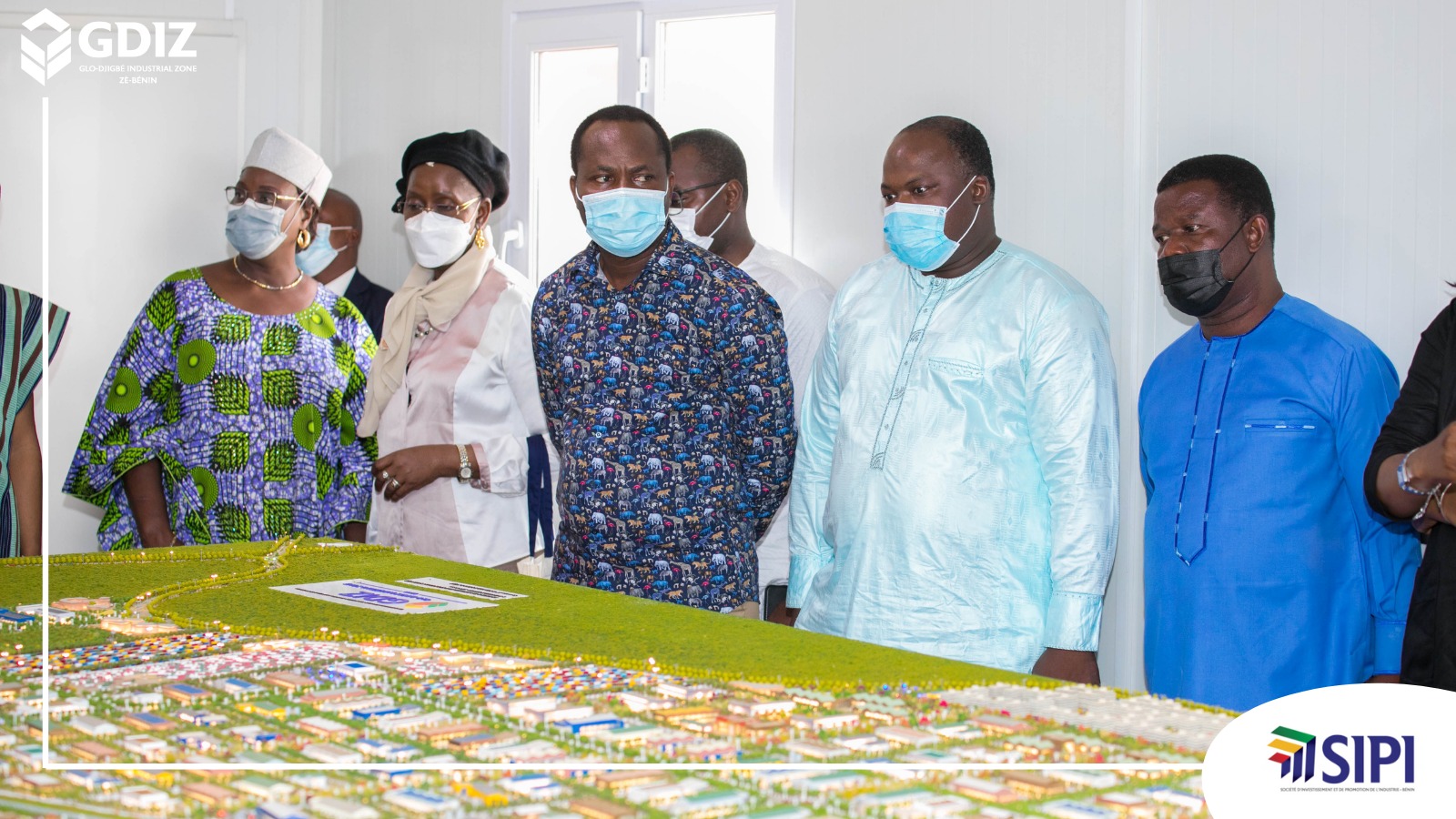 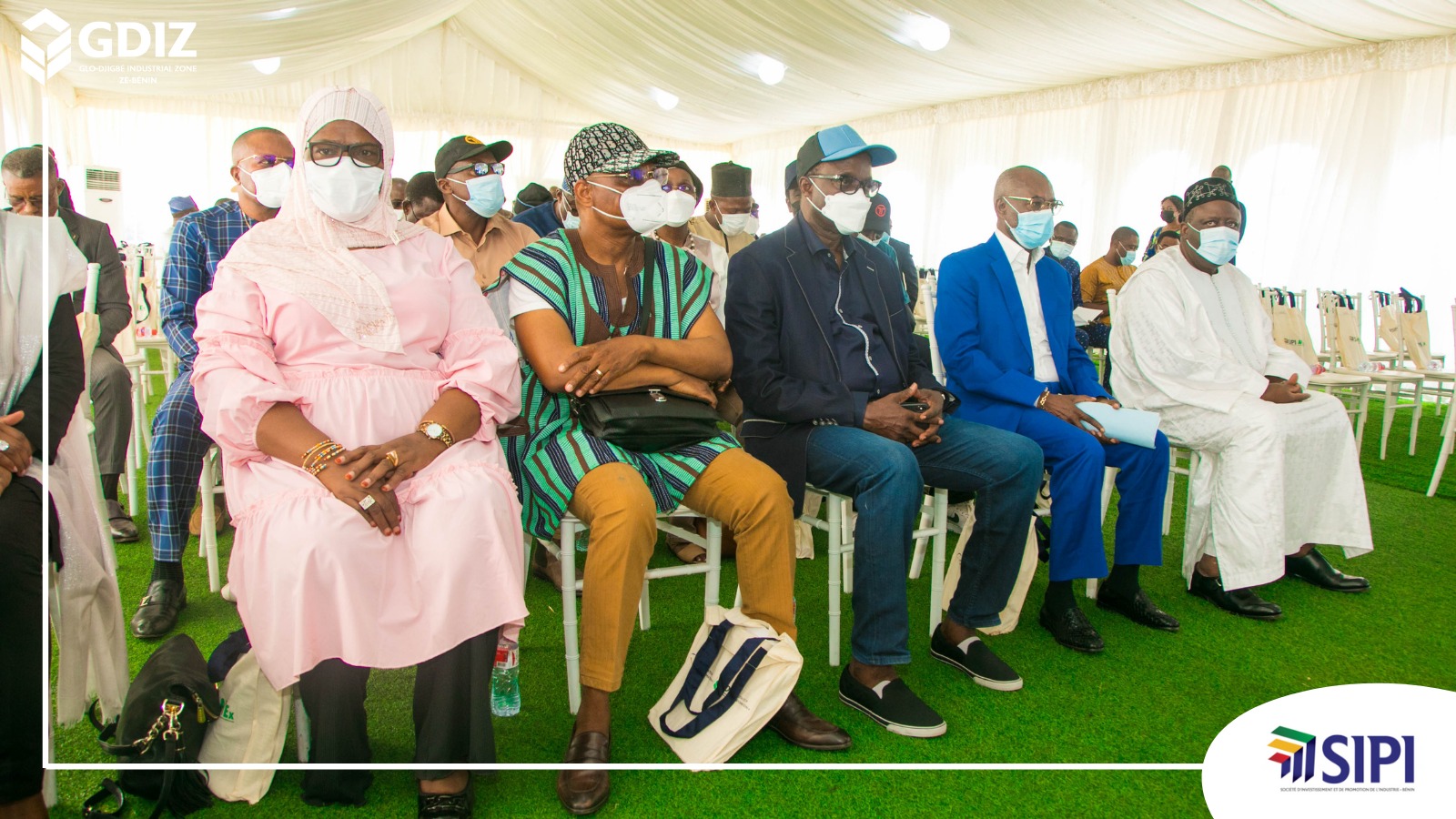 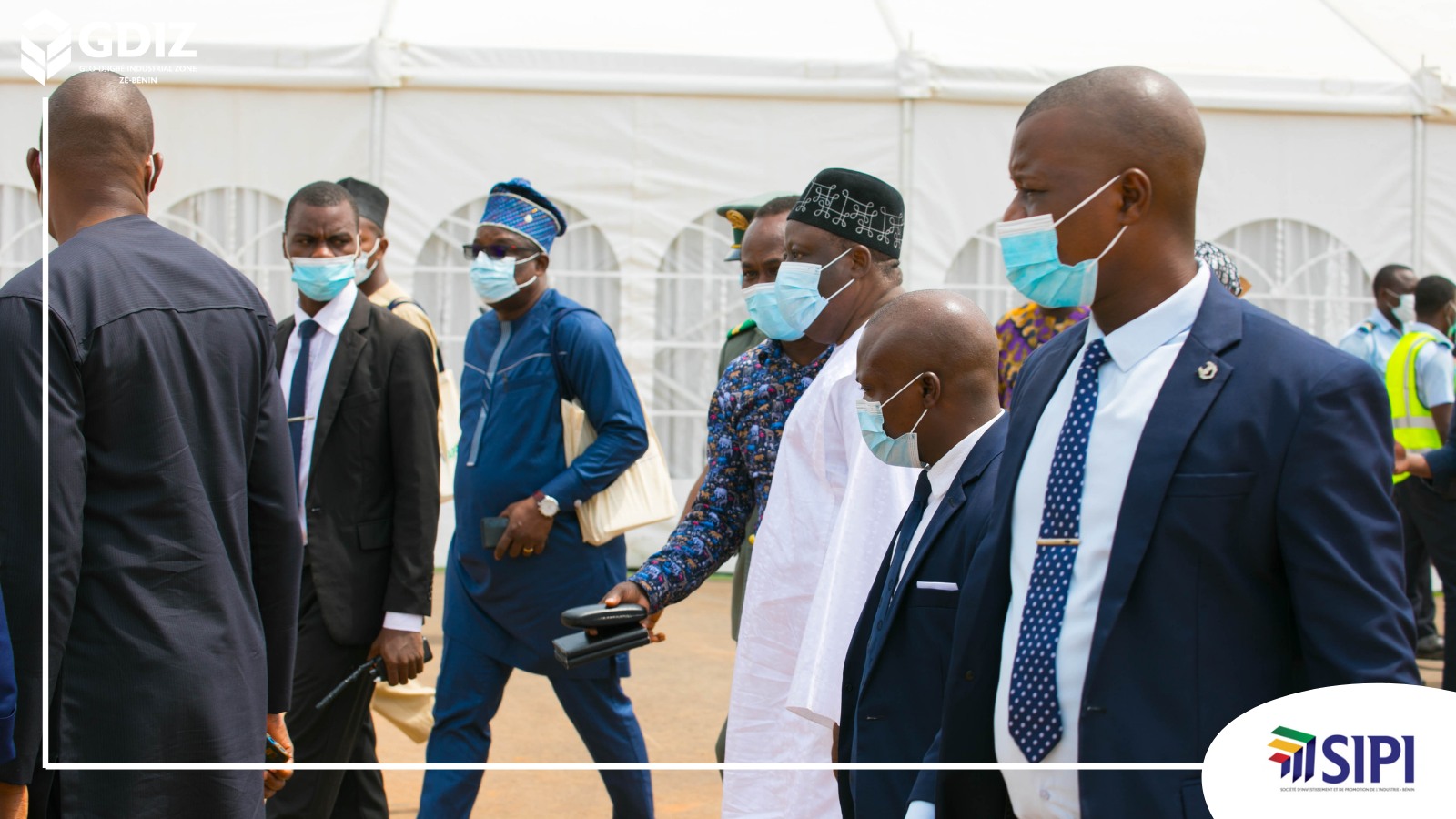