Glo-Djigbé, October 6, 2022 – SIPI-BENIN S.A. has entered into a sports sponsorship with the DYNAMO Football Club d’Abomey (Dynamo FC d’Abomey) and becomes its partner for a period of one (1) year.

Since June 20, 2022, through this sponsorship, SIPI-BENIN S.A. positions itself as a startup partner of the club of the historical city of Abomey during the next competitions (Pro Football League and Super Pro Football League of Benin). Making this partnership a key commitment, SIPI-BENIN S.A. intends to accompany this sports formation of the city of HOUEGBADJA in the achievement of its objectives.

Created in 1962, DYNAMO FOOTBALL CLUB D’ABOMEY is the main club of the city of Abomey and the department of ZOU. For five (5) decades, it has participated in the statutory competitions of the Beninese Football Federation. Committed to the vision of professionalization of football advocated by the Government of Benin, Dynamo FC d’Abomey, has reached the Super League Pro 2021-2022 in the B zone. The 2007 Independence Cup finalists are among the top five teams in the 2021-2022 Super Ligue Pro.

Aware that football is a vector for the development and unification of peoples, SIPI-BENIN S.A. intends to share its values with Dynamo FC d’Abomey and Beninese football in order to propel them to new heights.

“Sport has the power to change the world. These are the words of Nelson Mandela, the great humanist and charismatic leader. This message should encourage every decision-maker or business leader to actively participate in the development of the sports sector in their country. We are particularly proud to enter into this sports partnership with Dynamo FC d’Abomey, which will undoubtedly contribute to its progress and have a positive impact on Beninese sport. Our objective is of course to participate in the industrialization of Benin, while strengthening our relations with the communities and being at their side”, underlined Mr. Létondji BEHETON, Managing Director of SIPI-BENIN S.A.

“Dynamo FC d’Abomey is privileged to count SIPI-BENIN S.A. among its official partners. This alliance fully corresponds to the vocation and activities of the club and demonstrates our common attachment to strong values such as team spirit, solidarity and surpassing oneself” added Mr. Maixent ACCROMBESSI, President of Dynamo FC d’Abomey. 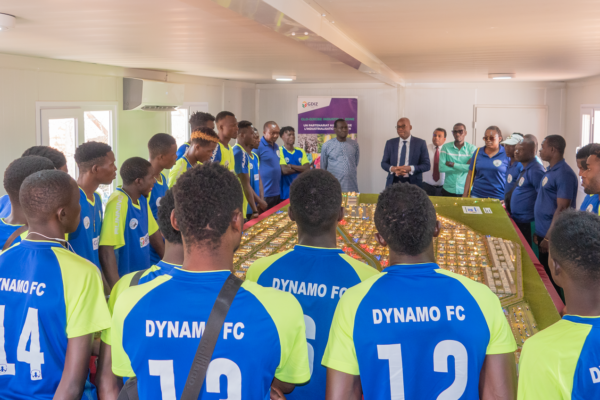 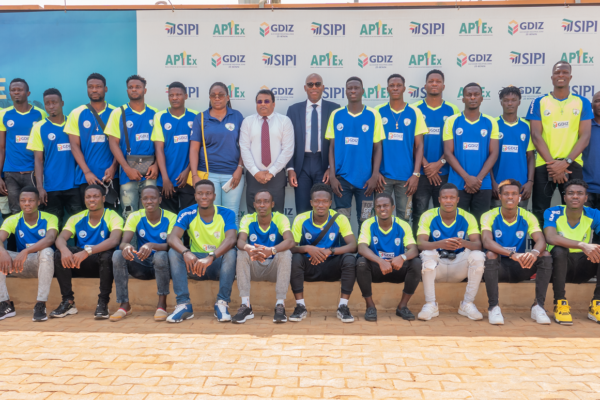 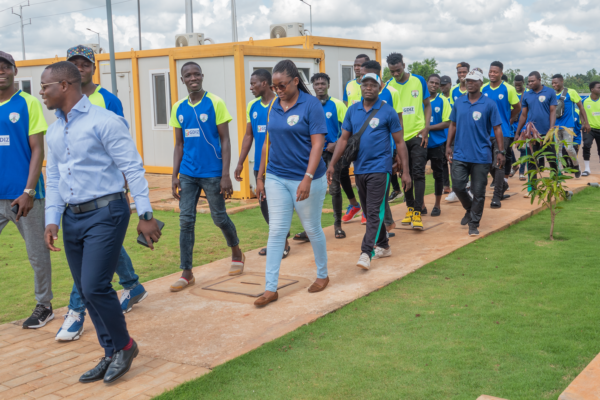 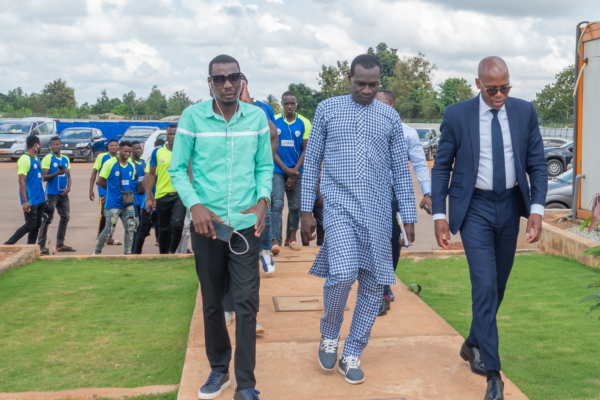 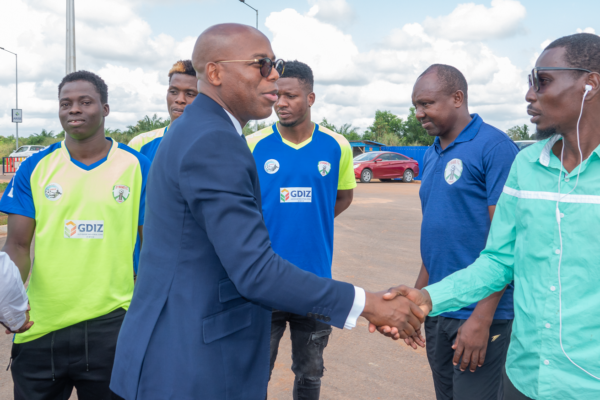 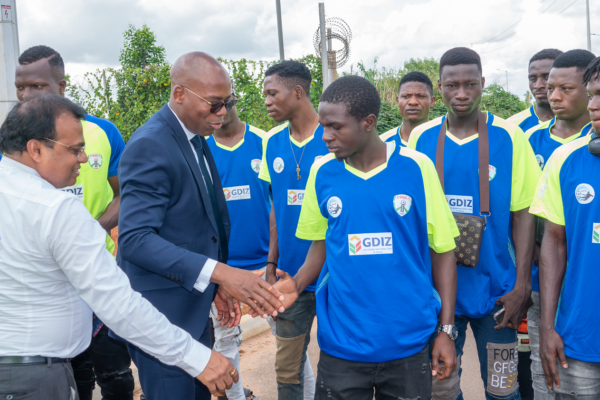 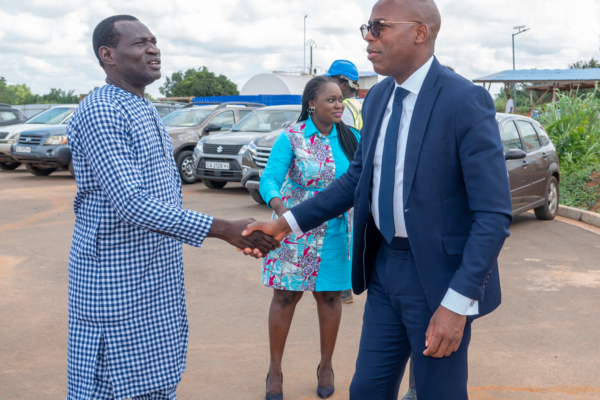 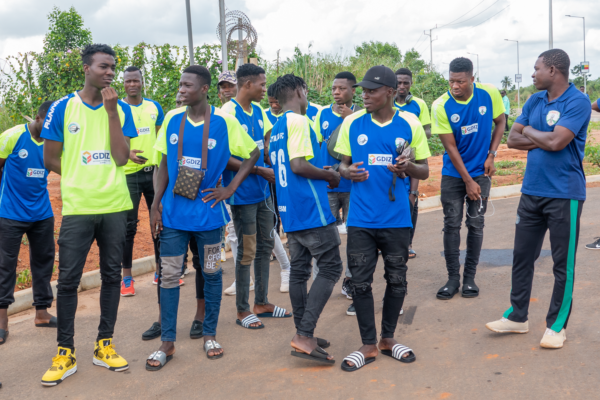 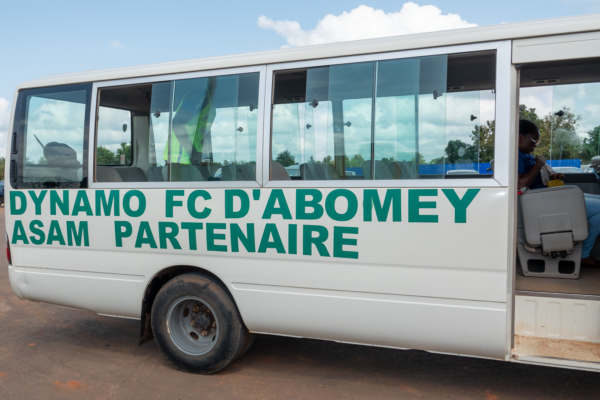 Cosmetics company SOBECO to set up within GDIZ